Practiced correctly training in Shaolin Kung Fu will lead to many benefits, such as:

This is achieved by actually training mind, energy and form at the same time, just as it was by the highest level Kung Fu masters such as Zhang San Feng.

Kung Fu Stances and the development of internal force are an important aspect of training and therefore feature in each class. A good Kung Fu stance creates a solid foundation for further, deeper and meaningful training. With good stances and internal force the students is better able to apply their form and skills in combat as well as in everyday life. 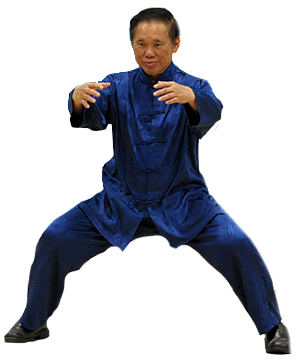