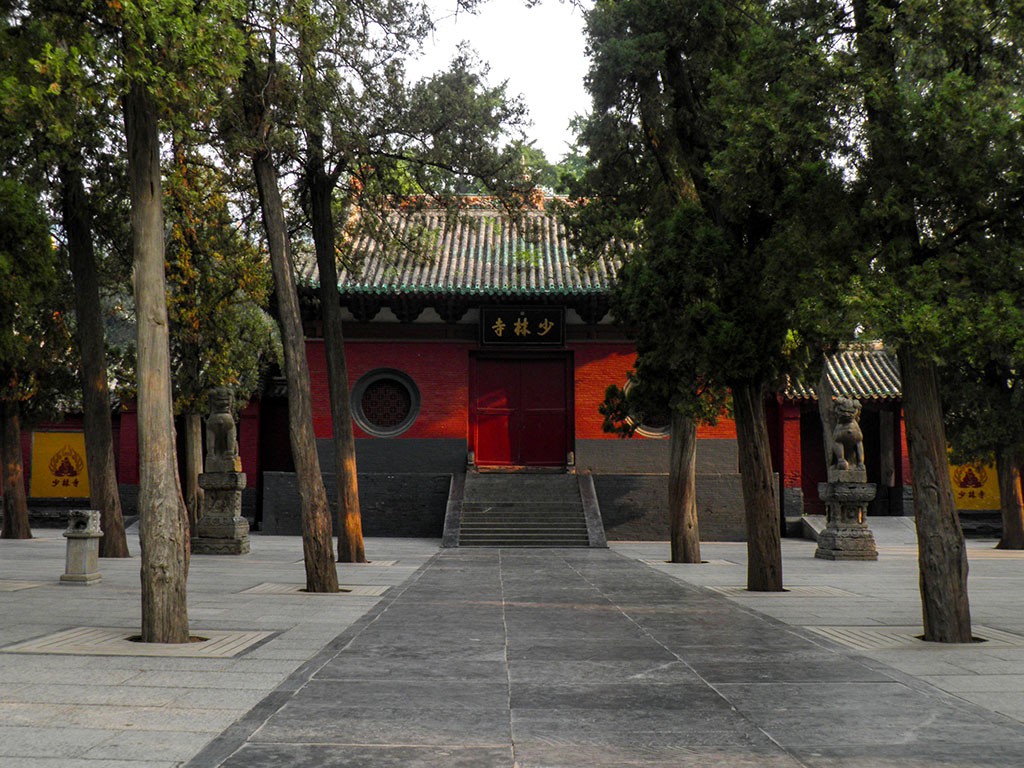 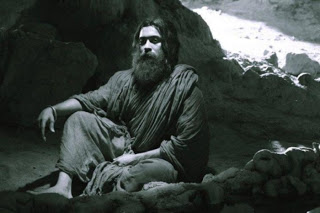 When Bodhidharma taught the monks meditation he found them weak and sickly. So he taught them two sets of Qigong (Chi Kung) exercises in order to strengthen them, namely Eighteen Lohan Hands and Sinew Metamorphosis. Later he also taught the monks Bone Marrow Cleansing. These three exercises are taught in our school and considered to be “the three treasures of Qigong”.

Shaolin Master, Bai Yu Feng was concerned that Shaolin Kung Fu may lose its original flavor, so with the agreement of the head abbot he invited the best Shaolin masters to return to the temple to demonstrate their arts. Bai Yu Feng selected the five of the best arts and composed them into a style, which came to be called Wuzuquan or Five-Ancestor Kung Fu. The five styles formed were White Crane, Taizuquan, Lohan, Bodhidharma Style and Monkey. Another Shaolin master and marshal of the Song Dynasty, Yue Fei invented Xingyiquan and Eagle Claw

Towards the end of the Song Dynasty, a Taoist master, Zhang San Feng, after accomplishing the highest level of Shaolin Kung Fu at the Shaolin Temple, retreated to spend his hermit days on the Wudang Mountain. He integrated three aspects of Kungfu, namely form, energy and spirit, into one unity and invented Wudang Kung Fu, which later evolved into Taijiquan. Zhang San Feng is honoured as the First Patriach of the internal arts. In our school we continue to honour Zhang San Feng’s teaching by passing on the techniques and skills of training form, energy and spirit as one practice. 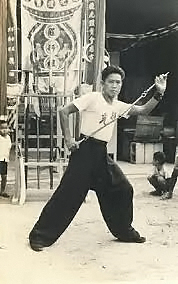 A Ming emperor built another Shaolin Temple in the city of Quanzhou. The imperial status of the temple in the North was moved to this temple in the South. But this temple was burnt by the Qing army with the help of the Lama Kungfu experts from Tibet. A few of the Shaolin masters escaped. One of them, the Venerable Chee Seen, built a new secretive temple on the Nine Lotus Mountain, with the aim of over throwing the Qing Dynasty. Chee Seen had many famous disciples, like Hoong Hei Koon, Fong Sai Yoke, Lok Ah Choy.

The most senior being the Venerable Harng Yen and the Venerable Sam Tuck. This temple was also burnt down by the Qing army led by Pak Mei and Fong Tou Tuck. Both were classmates of Chee Seen, together with a Shaolin Nun, Ng Mui (who taught Yim Wing Chun – Founder of Wing Chun). 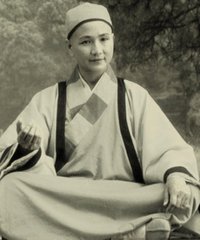